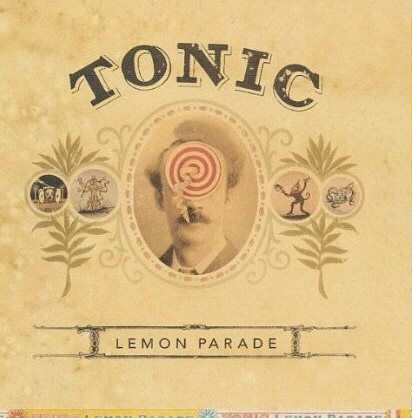 When we have children we hope for the best for them, but truly, even with a crystal ball, we don’t know what lies ahead for them.

Once they leave the nest, they are on their own to chart their own path. We, as parents, just hope their journey is smooth without too many downdrafts and that their flight will lead them to a fulfilling life.

In this blog I am sharing with you a recent conversation I had with my singer/ songwriter son, Emerson Hart, lead singer of the 2x nominated and Platinum awarded alternative rock band, Tonic.

His first album, LEMON PARADE, had 5 top ten BILLBOARD HITS, one of which stayed on the top of the charts and became the most played song on rock radio that year, “If You Could Only See The Way She Loves Me.”

We talk about his beginnings and what it is like to be a a songwriter/singer and musician. I can’t use his music in my videos because of publishing and record company rights shared with him. I have posted below the video he speak’s about and that he filmed in London when Princess Diana died.

Join my conversation with a singer and songwriter on his creative process, his solo career vs Tonic and what is in store for 2019.