If you have followed my blog you already know how I feel about chance meetings. There are no chance meetings and every encounter we come across has to take us another step forward.

Stepping out of his truck, his red hair cut in a crew and a big broad smile he greeted me and Sophie in the cul-de-sac. He was part of the team that had come to refurbish the trim on my house.

Sophie was in her usual ‘this- is -my- territory-protect-everybody’ mode. He quickly understood and bent down to Sophie’s level and said “I’m here. I’m a friend…you’re so sweet,” and he caressed her behind her ears. Sophie was immediately his. I liked him right away, too. His name was Billy. Billy Egan.

The boss and he immediately plugged in all of their equipment to the outlets and a big music box with an iPod attached to it began playing music that I love, soft rock. Sofi and I went back to the deck and I continued with my next writing assignment.

During a break just before lunch I mentioned to Billy how much I loved his music. He smiled and seemed pleased. He only does this kind of work now and then he said because he has a source of income from speaking. Speaking? My reporter/writer ears went up. And that’s when he shared his story with me.

In a nutshell: Billy was an AP student and a varsity athlete but he was also addicted to cocaine which led to pills and eventually heroin. As his addiction grew his life changed, the downward spiral costing him his friends, his family and eventually his freedom.

He was kicked out of two colleges and after a stay in rehab and nine months clean he used again and overdosed. He ended up in jail and was left with the choice; prison or Drug Court.

Through hard work, sober houses and the structure provided by the Drug Court program Billy is coming up on five years clean from his addiction. He just finished his semester at Rutgers with a 3.8 GPA and is on the Dean’s list and is pursuing a career teaching teenagers and urban environments or alternative high schools.

I found out Billy is a member of the You Can NOT Be Replaced team and speaks to help those with addiction. He is taking the negative years of his life and turning them into a positive by giving back. Sound like familiar Karma?

Just like my son and I have been doing for mental illness awareness through Brain and Behavior Research Foundation. And my son through his other charities-each of us trying to give back in our own way. Taking what life has dealt us and making something positive of those life circumstances.

The You can NOT be replaced team does a concert and awareness fundraiser each spring in Nashville on the Vanderbilt campus and I am going to try and make a concert marriage here.

Nothing feels better than giving back, or the excitement of life throwing you a morsel of ‘no chance meetings.’ 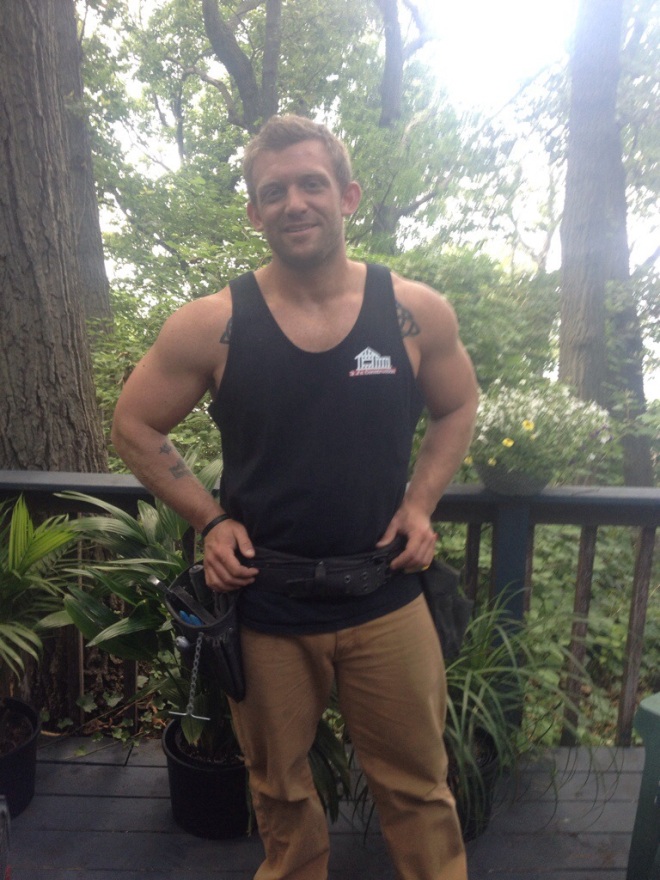