It is no hidden fact that social media has changed the world, has changed our lives and how we connect to people. I have been thinking about this lately, and more so after I recently posted a blog regarding Kosovo and my son’s band tour there in 2000.

I know there are people who have hundreds of friends on Facebook, but I am very selective about whom I bring into my inner social circle. I have no strangers within that group, but I do have a few people that are connected to me by others and I also have a few people who I’ve known, or feel that I have met, because the connection through mail, email and then Facebook has been consistent throughout the years.

One Facebook friend in particular I have electronically known for 14 years, but never have met. His name is Bill Putnam, a photographer and journalist whom I first interacted with when he took pictures of and also wrote a very nice article about the band Tonic’s stop at Camp Bondsteel where he was stationed in 2000.

Since the lead singer/songwriter of that band just happens to be my son, Emerson Hart, the friendship began when Bill offered to send me some of the pictures he had taken of Emerson and the band during their visit during their performance at Bondsteel. Ever since that kind gesture, from time to time, I have been in touch with Bill, following him through the various phases of his life and career, both in and out of service for our country.

Bill has evolved from email-sometimes-friend to Facebook friend and has attended a few Tonic Concerts and generously taken pictures he has shared with this Tonic mother.

Electronically throughout the years I have witnessed him grow as a person, evolve, as my own son has done, and always enjoyed his photo journeys. I have invisibility watched him become a very competent photojournalist who is not just satisfied with standing still in his craft, but always experimenting, learning and challenging himself.

From his postings I gather he likes a good beer now and then with friends, loves certain sport teams, has a good sense of family and most of all, has an eye for what we want to see in the world.

Although I may never ever meet Bill Putnam in person, (the percentage chances of that unfortunately probably are pretty high), I feel I already have had that good fortune through his photography and photo posts. Bill is not afraid to tell it like it is. He crosses the lines for us. He is an interesting and talented guy, indeed, who years ago I “met” because he was a kind enough kid to send me some photos of my son in concert at Camp Bondsteel, Kosovo.

PS. You can find out more about my Facebook friend Bill Putnam at http://www.billputnam.net 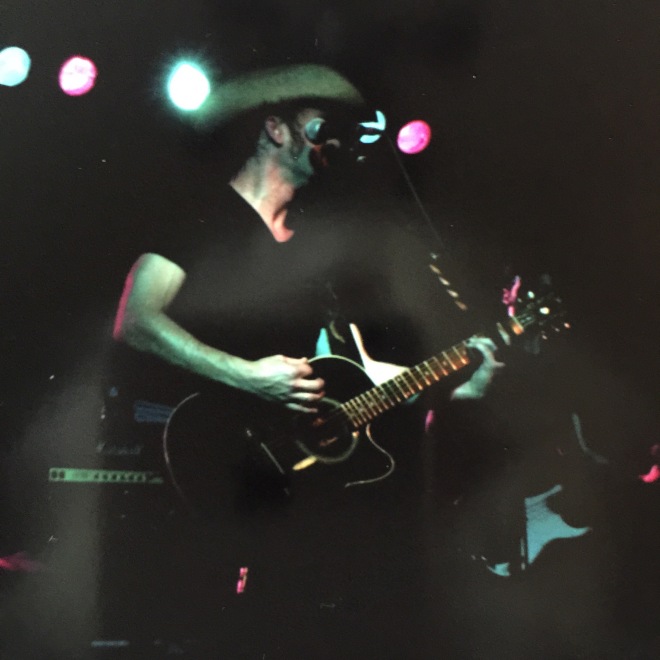 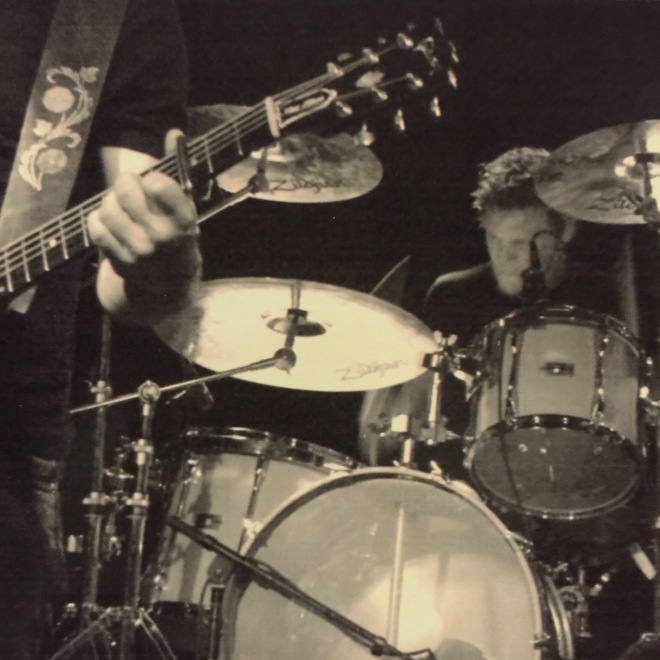 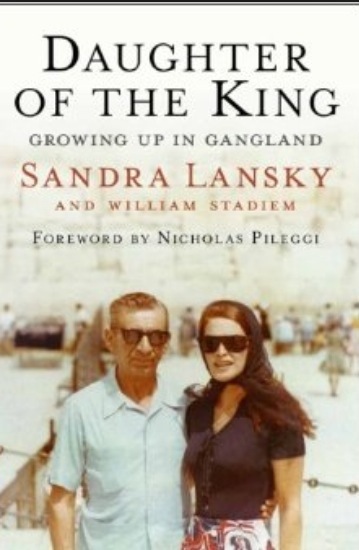 “I grew up with all the privileges of a Jewish princess.”

She was standing behind the podium that almost dwarfed the frail 78 year old daughter of mob boss Meyer Lansky who looked anything but a wild child of the late 50’s and 60”s. But according
to Sandi Lansky, in those days she partied until dawn at El Morocco and The Stork Club, usually with one of her many celebrity beaus. Sandi was behind that podium giving an author presentation for her autobiography. DAUGHTER OF THE KING: GROWING UP IN GANGLAND.

As an author writing mostly about myself and my life and being a big fan of that genre, I listened closely, especially to the Q & A after her short presentation about her autobiography, but mostly, questions about her father, who by all accounts is a conundrum. Outwardly appearing to be a gentle, quiet, low-profile mob ‘number genius.’ Yet no gangland ‘erasures’ happened without his knowledge.

The interesting dynamic during this questioning period was that no matter how delicately the questions about her father’s connections to the underbelly life of his industry, she bristled and showed a complete denial of that side of her father. She knew nothing. Her father was a good man and was in complete denial of where all the money came from and who he had to be to stay alive within his ‘business’.

Okay. I understand he was her father. I am a daughter as well, and we daughters do have strong allegiances to our fathers, but when choosing to put your life out to the public, you have to peel back the skin from the onion and acknowledge what is underneath. Otherwise, what is the point of putting it out there in the first place.

For a great true look at the life of Meyer Lansky: