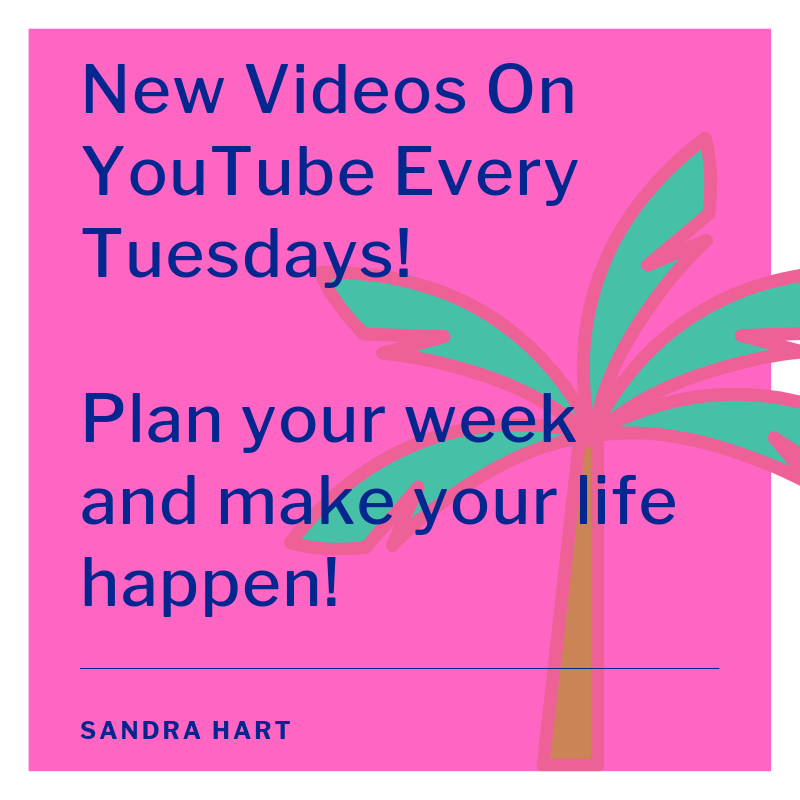 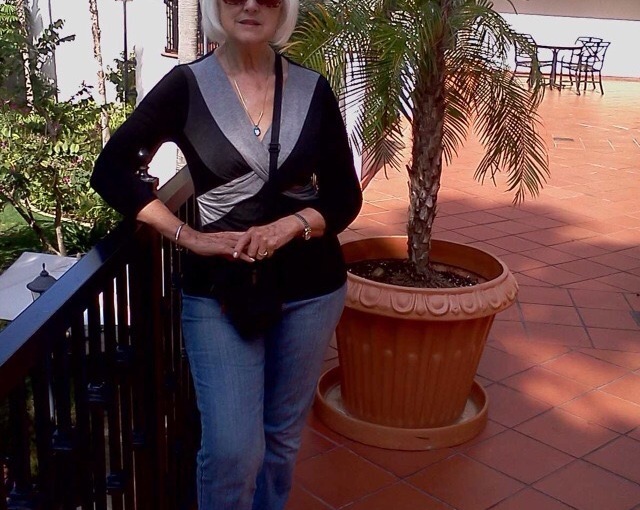 If I Am Important Then You Are Important
“I just don’t know …… my grandkids get me, but I can’t understand my son.  He just doesn’t get it.”
And so went the conversation I had about a year ago with a good friend of mine who is about my age and is also a grandmother. She only has one child, a grown man now, a doctor, and somehow he still wants her to be the mother and grandmother of his imagination, even though his mother-in-law, the other grandma, is young enough to to be her daughter. He just can’t accept her flamboyant bangles and bright red lipstick and allow her to be the human being with a kind and giving heart she has always been throughout his life; he evidently never really saw, appreciated, nor thought about his mother as a person until he became successful in his head and had children of his own.
She told me she feels he sometimes shuts the good things in his life from her, the grandma with the panache and red lipstick his children love. The woman who constantly gave to him, asking little if anything in return now has her nose pressed against the window of his life from the outside while others are welcome to enjoy the good life my friend helped him achieve as a young man.
My final thought to her was that maybe that’s the problem. Maybe  she should have asked for more from her son along the way instead of just always giving.  Perhaps she has perpetuated a relationship of one-sided giving that will be hard to change. I certainly hope not.
As usual in most of my blogs this conversation has stayed with me and recently started my brain thinking in-depth more about being a mother and grandmother, whether it is a different relationship with daughters than it is with sons, what it means today and what it means to me. Mother’s Day has just passed and it kind of fits in right now.
I am fortunate to have two daughters and a son, so I have experiences with mother/daughter and with the mother/son relationships.  I can’t speak for other parent/ child relationships, I only know mine.  In my experience each has been different and evolved into opposites in adulthood.
I’m trying to think that when I was raising my children if I actually demanded as much from my son as I did my daughters. I know they all had to do chores on Saturday. The girls would vacuum, clean their rooms and help with the house chores, but honestly, I don’t ever remember asking my son to do anything around the house. except try to pick up his clothes up off the floor.  (As a matter-of-fact I was reminded recently by one of my daughters about the picture we took of my son sitting on top of a pile of clothes – a mountain – in his room.)
So in my friend’s case, I am finally realizing, I, too, am guilty of treating my son differently. Boys go off and leave their mothers, girls stay.
An old proverb states, “A son is a son until he takes a wife. A daughter is a daughter for all of her life.” Knowing this, is that why we sometimes don’t demand for fear of breaking that bond too soon?
I always made my daughters accountable and never minced words with advice when I thought necessary. I never questioned it would weaken our bond or make them love me less. But for some reason I never did the same with my son. Is that normal?
Our best mother’s dream for our sons is to be able to have him find his soulmate that will love him and share his life’s ups and downs long after we are gone, so why did I tiptoe so much until that moment?
“Mothers who are ‘important’ convey two main messages to their sons: If I am important then you are important; and I am important so I am worthy of your kindness, which I will affirm,” she said.

“This second message, which is often dramatically overlooked in the child development literature, is perhaps the most important ingredient to helping children develop into wonderful adults,” said Dr. Stone Fish.

Mothers can serve as good models of how to treat a woman with respect, according to Dr. Coleman, a psychologist in private practice in San Francisco specializing in family and parenting issues.

“However, mothers who can comfortably learn to set limits with their sons and act in a healthy self-interested way produce sons who are better friends and partners to women,” explained Dr. Coleman, who is also on the training faculty of the San Francisco Psychotherapy Research Group and has served on the clinical faculties of The University of California at San Francisco/Mt. Zion Crisis Clinic and The Wright Institute Graduate School of Psychology.

I have often said to my children that being a mother is the best job I have ever had in my life and if I had a ‘do over’ In hindsight I could have done better.  I know without a doubt am so privileged that ‘part of the way, you were to walk with me.’**

**To My Children – Sandra Hart