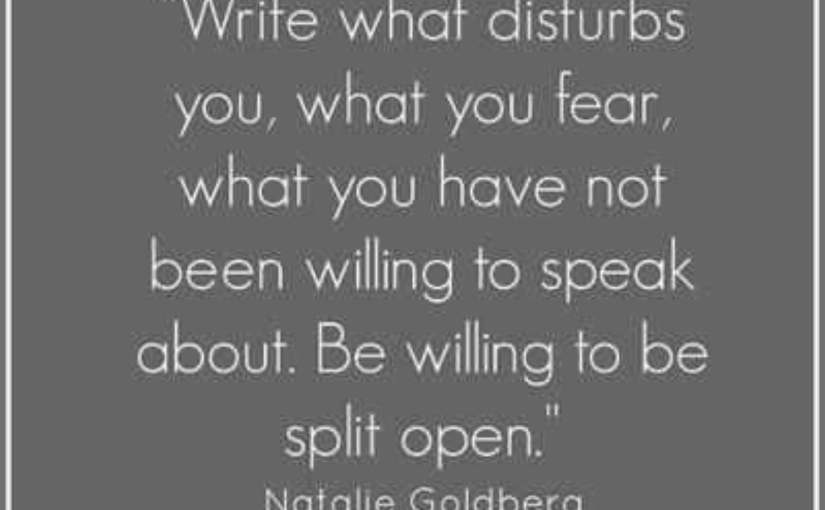 Evelyne died when she was five. There in the August cornfield with open blue skies above, her life ended. She was on her back, trying to catch her breath. Each short gasp bringing in the pungent smells of fear, dirt and him. Evelyne struggled as he easily pinned her tiny body between the corn stocks with his teenage frame. She wanted her mother. She wanted him to get off. Her cries were silent and not heard. Not by anyone. Not even the crows casting shadows over them as they scavenged for food.

“Don’t tell your mother, or she’ll spank you hard,” he said zipping up his Levi’s. Evelyne could still hear the sound of the stalks swishing and crackling as he walked away pushing them aside. She lay there in her rumpled play dress, sobbing in fear until his steps faded away and only silence was heard. It ends there. That’s all she ever would remember of that summer’s day while playing hide-and-seek with her cousins on Grandpa’s farm, and life as any little girl should be allowed to have, well, for Evelyne, it disappeared when she was five. I am Evelyne. 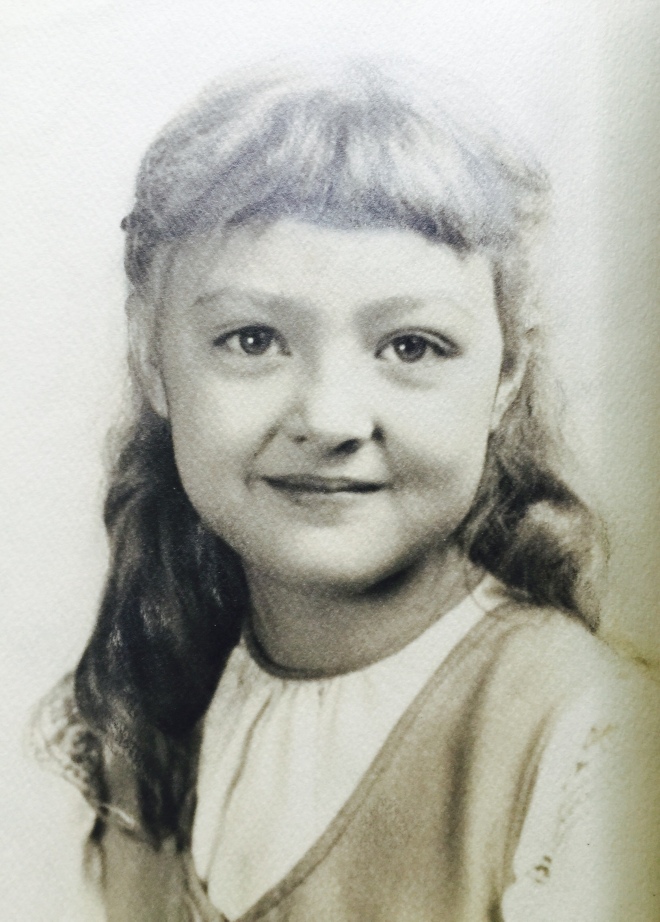 ( Excerpt from work in progress Blue Daffodils by Sandra Hart )